About Us » Principal's Bio

Freddie Stanmore, since 2015, has served as the Assistant Principal of Life Middle School Waxahachie. Mr. Stanmore received a Bachelor of Science in Chemistry degree from East Texas State University in 1995 and a Masters of Education in Educational Administration degree from Texas A&M Commerce in 2015. He joined the Life School Team as an 8th Grade Science Teacher in August 2009 after a seven year career in the business sector. As an administrator, he shares oversight and management of the Academics, Operations, and Community Engagement.
Throughout his ten years with Life School, Mr. Stanmore has collaborated with our community in impactful ways. He has worked with others to serve those in need of food, clothing, toys, and lifesaving blood.  He contributes to Life School’s growth as a member of the “What Do You Think” committee.  In addition to receiving “Teacher of the Year” and “Support Person of the Year” honors, he sponsors the Life School Chess Tournament.
Mr. Stanmore is a lifelong learner.  He will continue to bring his competent, leadership abilities to Life Middle School Waxahachie. He is a strong believer that our learners all possess GREATNESS!    Mr. Stanmore’s professionalism, interpersonal communication and relationship skills, and creativity will provide assistance to the diligent efforts currently utilized to grow student achievement. Mr. Stanmore is married to Tiffany Stanmore. They have three children, Amari, Iman, and Hosea. 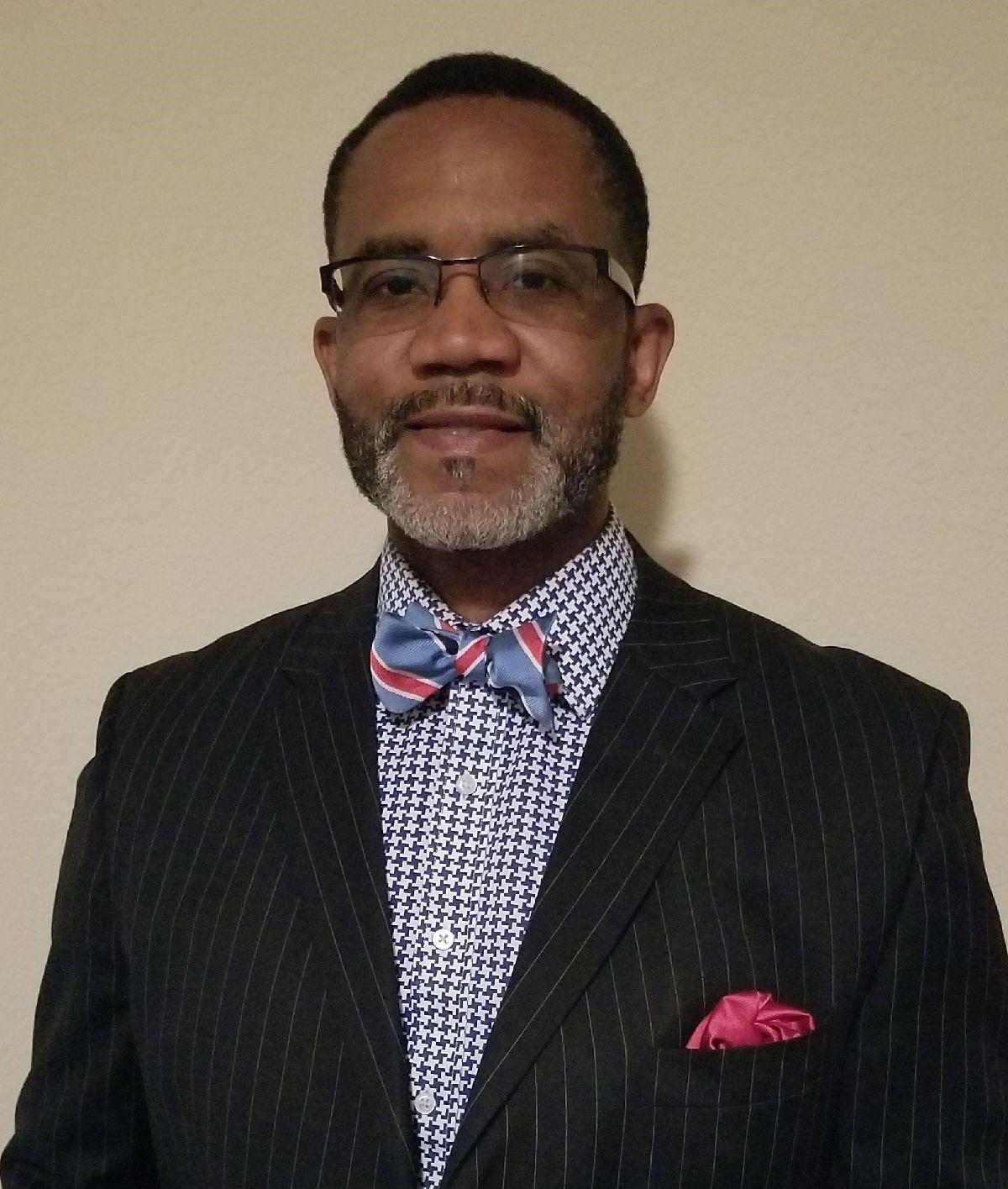